We all hear that dreaded statement most days, I know mine say it and it is usually because they want to go on some kind of technology.

I used to either switch the tv on or give the kids their tablets when they said they were bored. It was an easy way to keep them quiet and occupied whilst I got on with what was needed to be done. Otherwise they spend all morning whinging and whining and when you have three of them it can get frustrating.

When asking them to come off their devices or switching the tele off, their behaviour would completely change and they would act like completely different kids because they got so angry.  So enough was enough and a few years ago I decided to put all tablets in the cupboard with flat batteries.

Thankfully the 3 kids are also very creative, artistic and imaginative and they love drawing. So the majority of the time they are happy to sit and be creative with their arts and craft supplies. 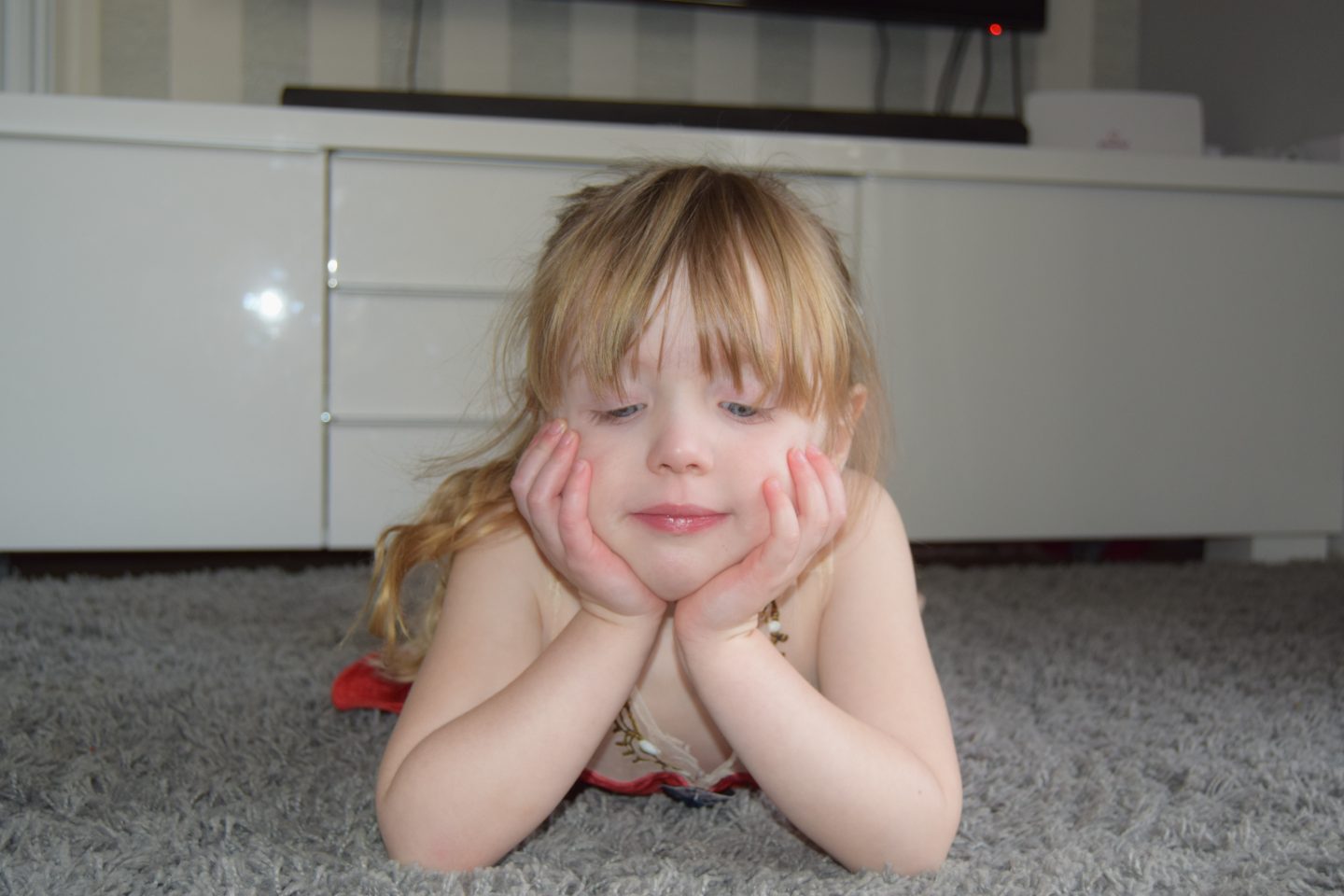 As part of BIC® KIDS Young Artist Award, Bic conducted a survey which showed that only 31% parents admitted to giving their child a digital device to keep them occupied. Their research has also shown that children spend 3 hours a day away from their screens.

When it comes to the most popular ways of banishing the boredom, parents and children clearly have a difference of opinion. While the go-to forms of entertainment for children include watching TV (68%), playing with a tablet/iPad (61%) and watching YouTube (60%), parents tend to favour more traditional pastimes.

How parents banish their children’s boredom:

Dr Martin Stephen said that “boredom is a brilliant platform from which children learn to use their imaginations …. It’s important that we continue to develop core skills such as drawing and writing.”