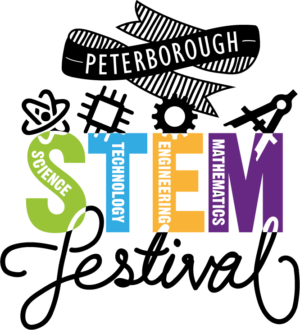 Every year Peterborough hosts STEM FEST, a free event to encourage children and educate the public around the world of Science, Technology, Engineering and Mathematics. Held at Kingsgate Centre and sponsored by Anglian Water, One Alliance and BGL Group, the festival hosted businesses, education centres and organisations that are leading the way in STEM activities. The day hosted various workshops, activities and a whole range of things for children to get involved in. 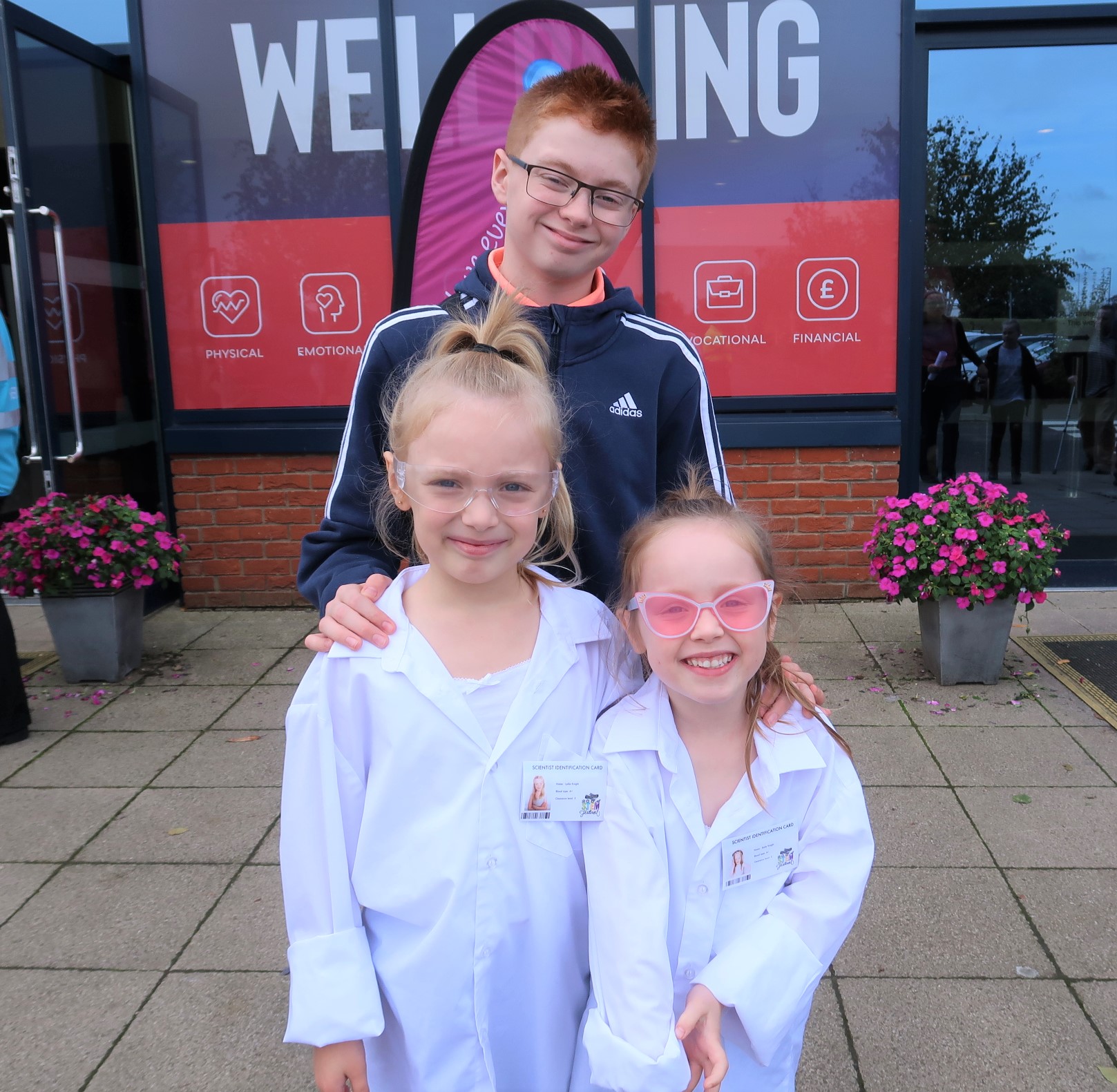 On arrival, it was clear to see that there were lots to get involved in and certainly an event that you could spend a whole day at. Moving room to room, we tried to get involved in as much as we could. There were lots of coding activities for children which mostly used Scratch, a children’s coding programme, from which children could either code robots to move or play games on the computer by designing codes to pass levels. The first activity we took part in was coding a built cardboard car that had a CPU processor attached to a set of wheels. The children could set whatever directions they wanted the car to follow and release the car on a track to see what it did.

Hackspace is a community workshop that provides space for everyone to create, build and socialise within the STEM community. Using the 3D printers, CNC routers and other technology, there are specialists on hand to help you understand how to use the equipment and start to create whatever project you want. At STEMFEST they were demonstrating just a sample of the equipment they had, including a ‘pi’top, a laptop built with the Raspberry Pi processor. In the same room, there was also a science section with some simple games and activities designed to test your child’s ability to follow instructions while educating them on some simple scientific principles.

The main auditorium hosted a wide variety of different organisations all showcasing how they use some of the latest technologies to support industry. This was really interesting as it showed you how technology was becoming integrated into business to solve challenges faced in engineering and design. One particularly interesting part was Anglian Water who, using Virtual Reality, is able to walk around proposed sites yet to be built to assess design, identify areas for improvement and change and ensure that the site is completely fit for purpose before they even lay their first brick; something that previously would only have happened after the site was built, delaying implementation of the services and cost money. The children were able to play with the VR headsets to look at how water treatment and waterworks plants are built – although they just had fun walking in a digital world.

There was also a retro gaming area, which Leo absolutely loved, that hosted lots of the old systems most of us (oldies) grew up playing, like the Amstrad, Nintendo System (NES), Super Nintendo System (SNES) and more. There were also various stands with technology and software bits for sale to support children in building and developing lots of the ‘gadgets’ they were able to play within each of the various rooms.

The event hosted various speakers and workshops throughout the day but we were unfortunately not able to attend any as we got lost in the activities that were on offer at the various stands and rooms and by the time we moved to the area had missed all the shows. 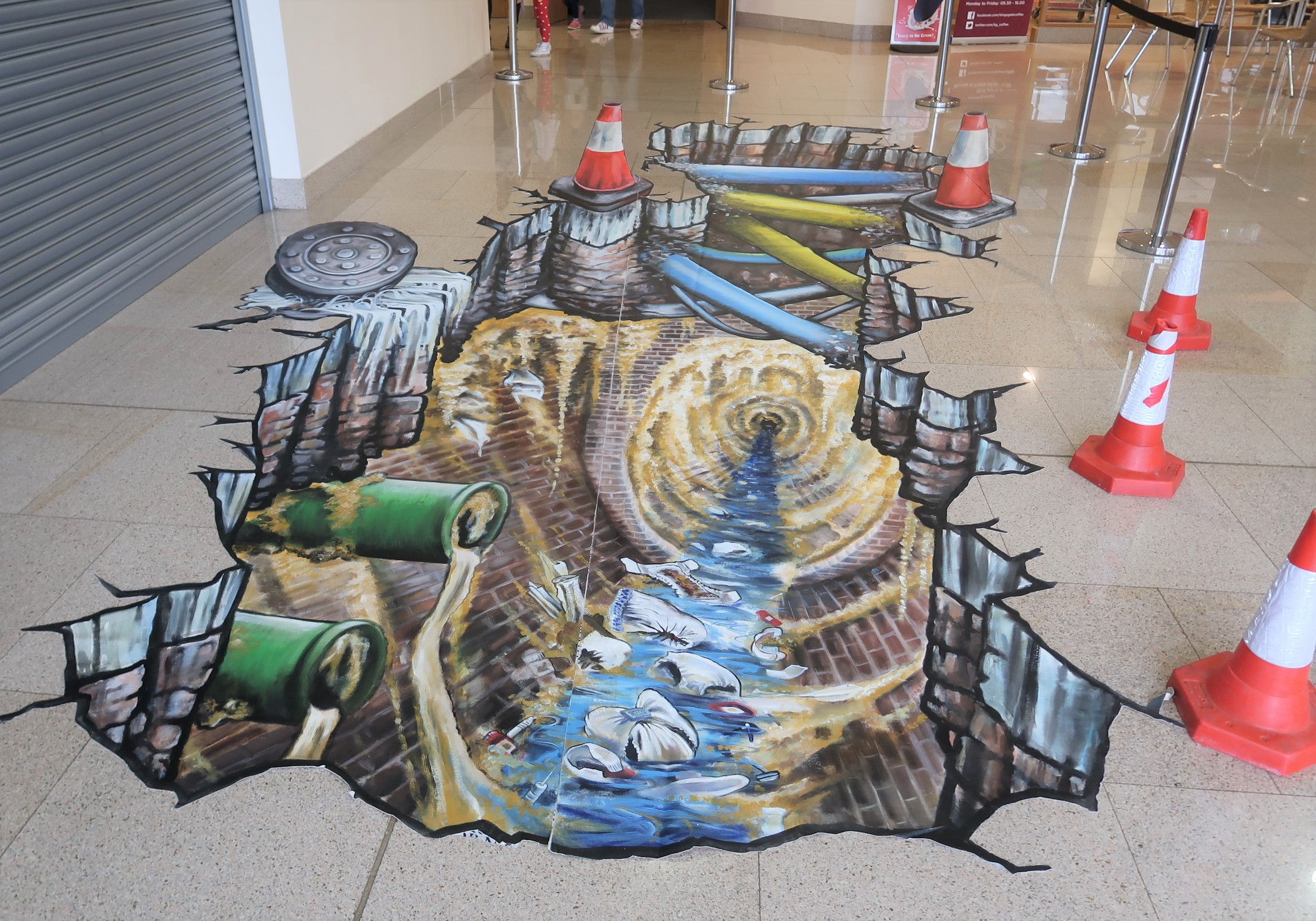 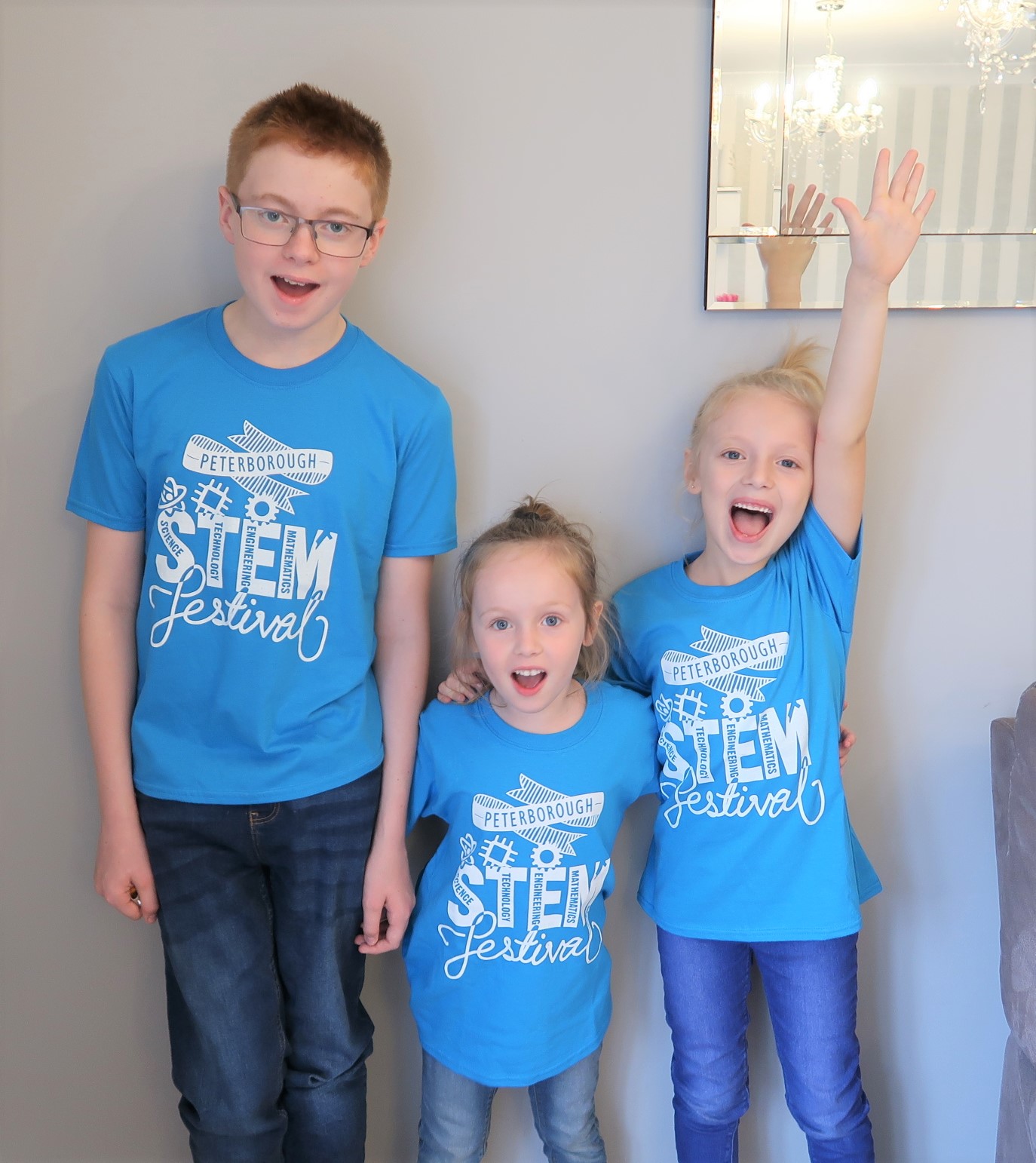