Where my Journey started

All my life I have detested my teeth, I have felt ugly, unhappy and had no confidence.

It was like I had a huge bright arrow pointing at my face wherever I went and everyone was looking at my teeth and the more I tried to cover my face the brighter the arrow would get and there was no escape. 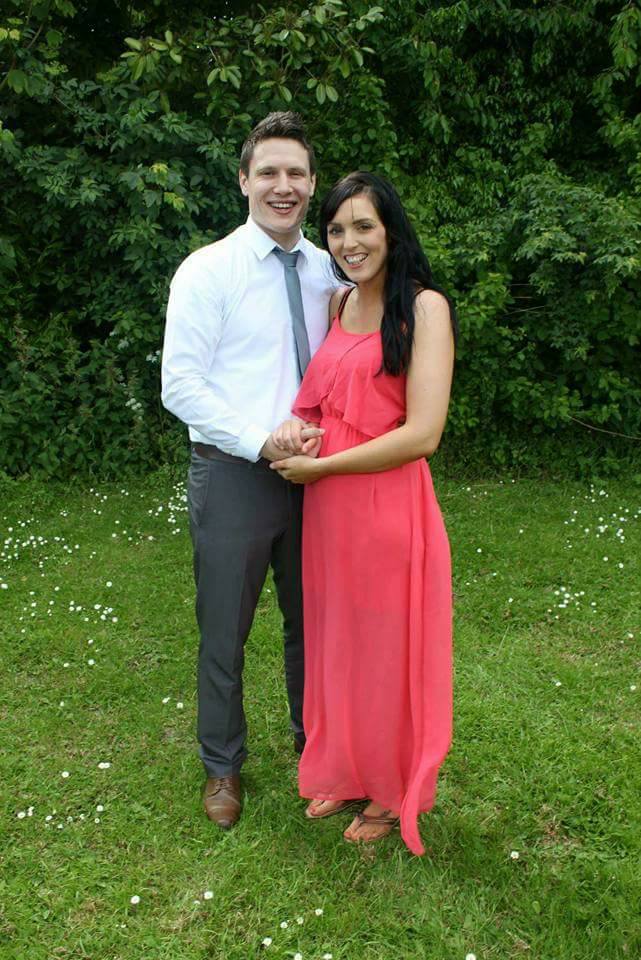 When I was 11 I was running in the school hallway and I tripped over a carpet door strip which was raised, I smashed my face so hard on the floor and broke half off of my 2 front teeth.

My dad rushed me to the dentist who fixed them for me by filing them down and replacing with crowns. At the age of 12, I received my braces and I hated them.

In hindsight, this should have been a blessing for me but in fact it only highlighted my mouth even more and made the comments even worse. I should have ignored them at the time and just rolled with it but I was a barely a teen and this was the last thing I needed then or so I thought. 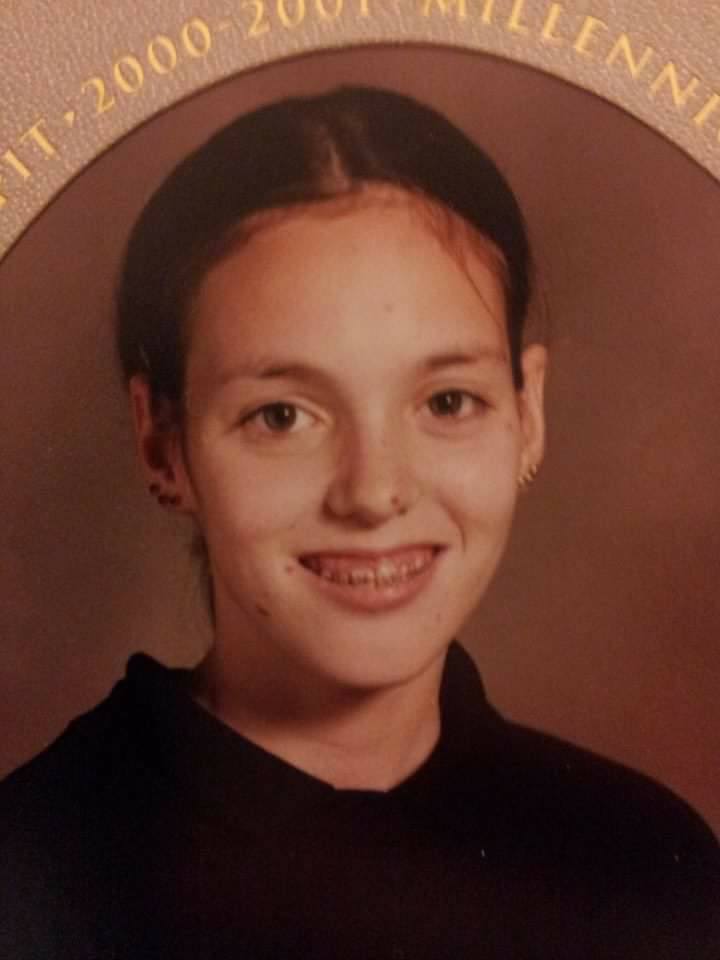 Fast forward to 2015 (28 years old) after years of feeling unconfident I booked myself in for a free Invisalign appointment as I was desperate to do something about it now. I went to my appointment excited thinking this was it, I’m going to get the smile I have always wanted, to then be completely shattered when he told me Invisalign wouldn’t work for me as my jaws are misaligned and I would need Jaw surgery if I wanted that smile I had always dreamt of. He said it would be covered on the NHS because of how big my overbite was (11cm at the time). In order for him to proceed with referring me I would need to pay £100 for x-ray’s as it was a private clinic but then he could refer me on to the hospital so without a doubt I paid and he did what he said he would do and a few weeks later I received a appointment for 6 months time which was June 2015. 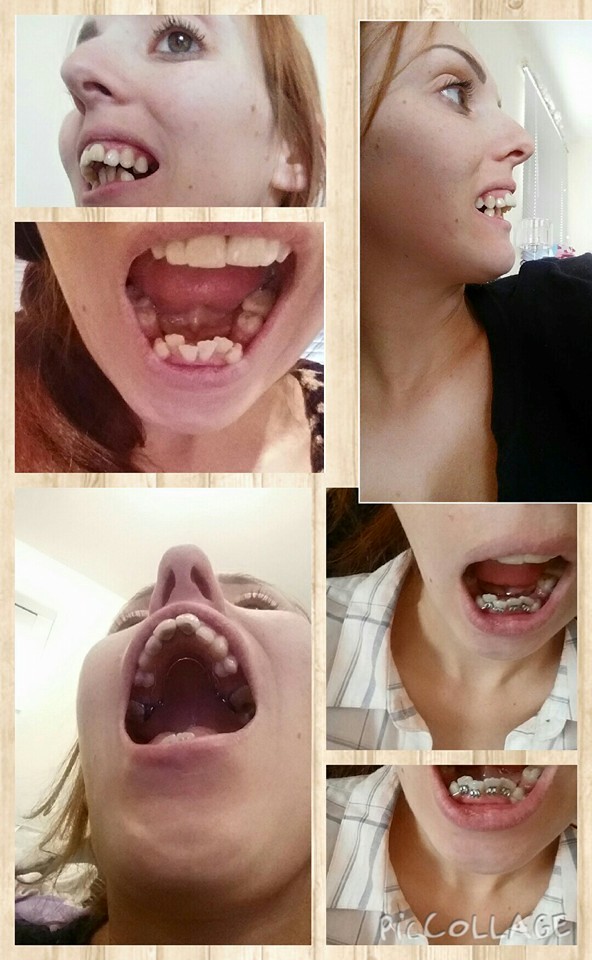 I was a nervous wreck, this was my last chance of getting nice teeth and i didn’t know if the consultant orthodontist was going to say yes or no. I remember feeling really sick on the way there, I didn’t talk that morning and i know this sounds a bit OTT but it felt like my life was depending on this.

The orthodontist sent me for more x-rays and did allsorts of checks with my jaw and measurements of my overbite and then started to explain my treatment plan.

OH MY GIDDY AUNT as much as i hated my smile it was the biggest and gummiest it had ever been when he said he would start by expanding my top palette with a helix expander and then i would have bottom braces first and then 4 weeks later i would get my top brace but first i would need 5 root canals and 4 extractions which I had done all in one go, eeek. 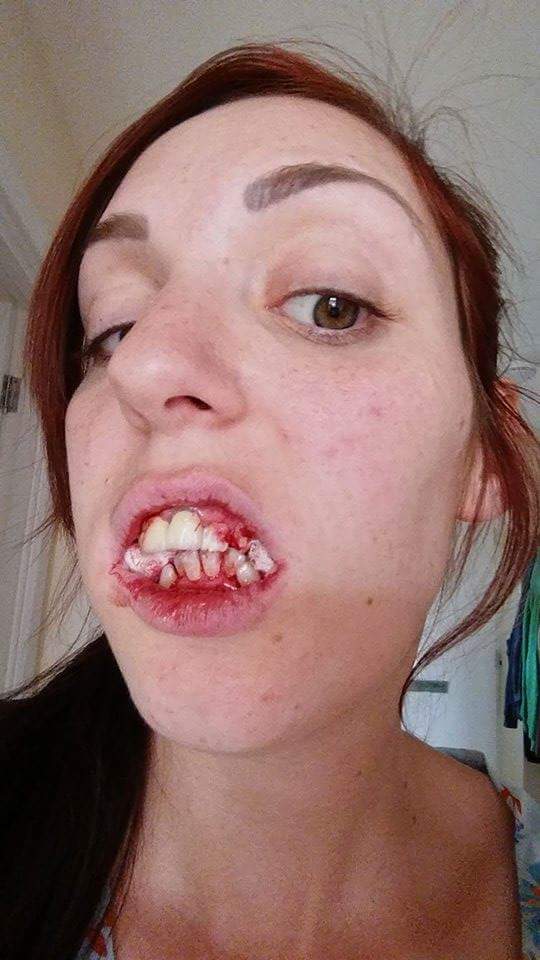 I had to wait 3 long months until my treatment started but i didn’t mind at all, i felt on top of the world and I cried all the way home.