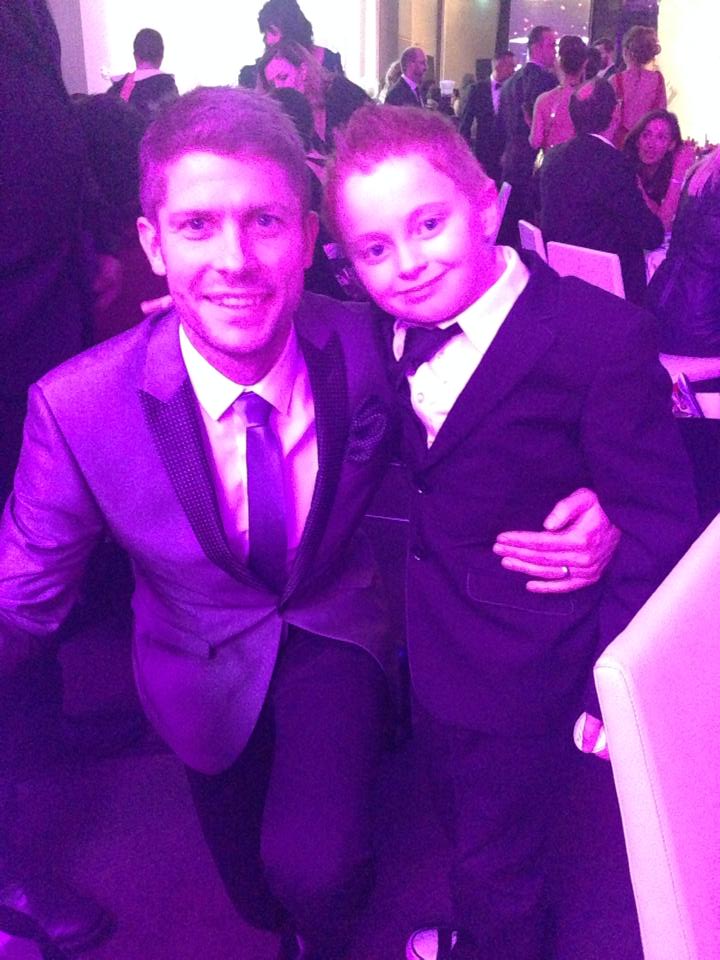 (Leo with his buddy Ben Sutcliffe)

Receiving the email advising us that Leo was an ideal candidate for SDR was amazingly good news but terribly frightening. Frightening because the operation was only available in the U.S and we had to pay for it. We as a family had not really done any fundraising except maybe school sponsor events. Initially, we spoke to the few other parents that had either already raised the money or were in the process of raising it. However, they seemed to have a lot of people helping them and we just didn’t have that support at first. We followed their advice and got in touch with the local radio and newspapers even did an appeal on the local television news and we did manage to get a start on the incredible task of raising the money. It was a slow process because we had no experience of raising money.

A couple of months into the fundraising we discovered Caudwell Children a charity based in Stoke that offered grants to disabled children and fired off an email asking for their advice and help. We really didn’t expect a reply so was surprised when we got a telephone call from a man called Ben. Ben asked if he could visit and meet Leo and see for himself the issues that Leo has every day. He drove down to meet us and spent most of the day with us. I remember that day because he was such an approachable person and Leo liked him a lot. When Ben left that day he said he would contact us once he had been back to the office and had worked out how Caudwell could support Leo.

We received an email from Ben shortly afterwards advising us we would have to complete some paperwork to confirm that we fell into their criteria for help. We completed the forms as soon as they arrived and returned them by first class post. Ben then came to visit again and explained all the ways they could help us. Caudwell offered to help us in so many ways from writing press releases to covering the cost of printing posters for events that we were now in the process of organising. Every step of the way they were there at the end of the phone. We certainly made the most of that. Leos nursery teacher and her friend organised a fundraising ball for Leo and Caudwell even provided some items for the auction. We had agreed that any money that was raised by the fundraising would be paid over to Caudwell and that they would take responsibility for it.

Time was running out as the operation had been booked for November 16th, 2010 and the hospital had to receive payment for it 30 days before and we had nowhere near enough money. We were seriously panicking and it had got to the point where we were considering cancelling the appointment. We were sat around the table when Joannes phone rang she answered and promptly burst into tears. After she passed the phone over l heard Ben say that they had had an anonymous donation of 10k which was exactly how much we needed to pay for the operation. There were a lot of tears that day !!

After that everything went into fast forward Caudwell booked the flights the accommodation sent the payment for the operation and even arranged a prepayment card to cover any other expenses we had. Ben came to visit us once more before we left for America. He made sure we had contact details for him for us to use while we were there.

Once we arrived in America we were able to relax (as much as we could) knowing that Ben was there for us at the end of the phone. We took Leo to meet the doctor that was going to carry out the operation and he advised Leo would need a KWalker (a type of walking frame) after the operation. We contacted Ben who contacted Lisa who looks after our account and ordered one that was delivered to the hotel a few days later. Leos operation went well at first but about a week later he was readmitted to the hospital due to the scar on his back splitting and leaking. Being very aware of the U.S medical system this terrified us but again a quick call to Caudwell settled our nerves as Ben advised us not to worry that they would deal with it.

We arrived back in the UK just before Christmas and a few days later Leo the little boy that was unable to stand alone took his first steps. Ben was one of the first people we told.

Ben asked Leo and his mum if they would be prepared to talk about their experience and over the next few years had the chance to attend some really nice events on behalf of Cauldwell Children. Leo really loves this sort of thing because he is definitely not shy and retiring and loves to talk about how much he loves being able to walk run (and go to the loo on his own).

I can say without a shadow of a doubt that without the help of Ben at Caudwell Children getting Leo to America within the time frame we needed too would have been impossible. So if you’re on the fundraising rollercoaster for either the U.S and now in the UK do not hesitate to contact Caudwell Children. And if anyone reading wants to help a charity please consider doing that marathon or fun run for Caudwell Children. Any money raised will be used in the best way possible.

Thank you to everyone at Caudwell Children we love you all. 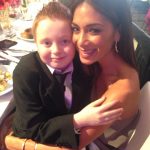 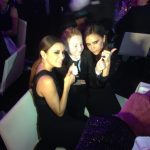 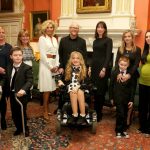 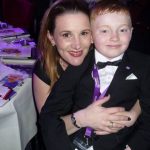 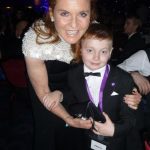 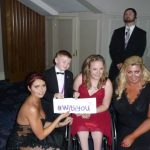 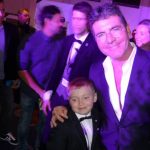 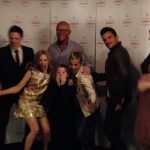