Smart is the new cool 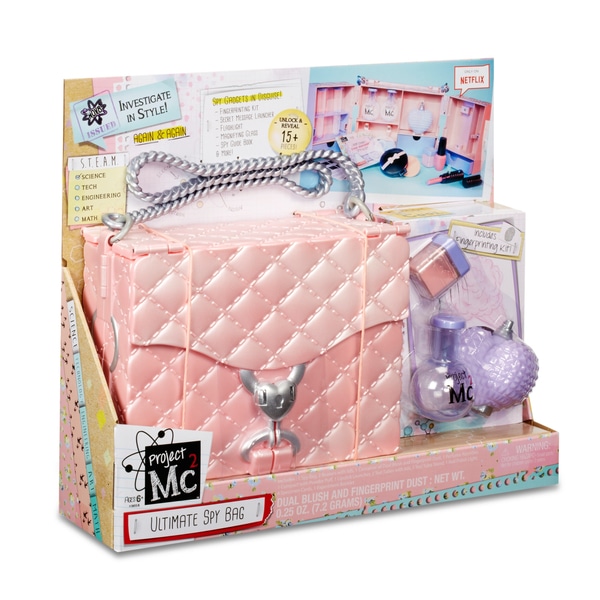 As you can see, the spy bag is disguised as a normal pink strap bag with a heart lock. The bag and the strap are made from plastic, but it is not flimsy and would not break easily. 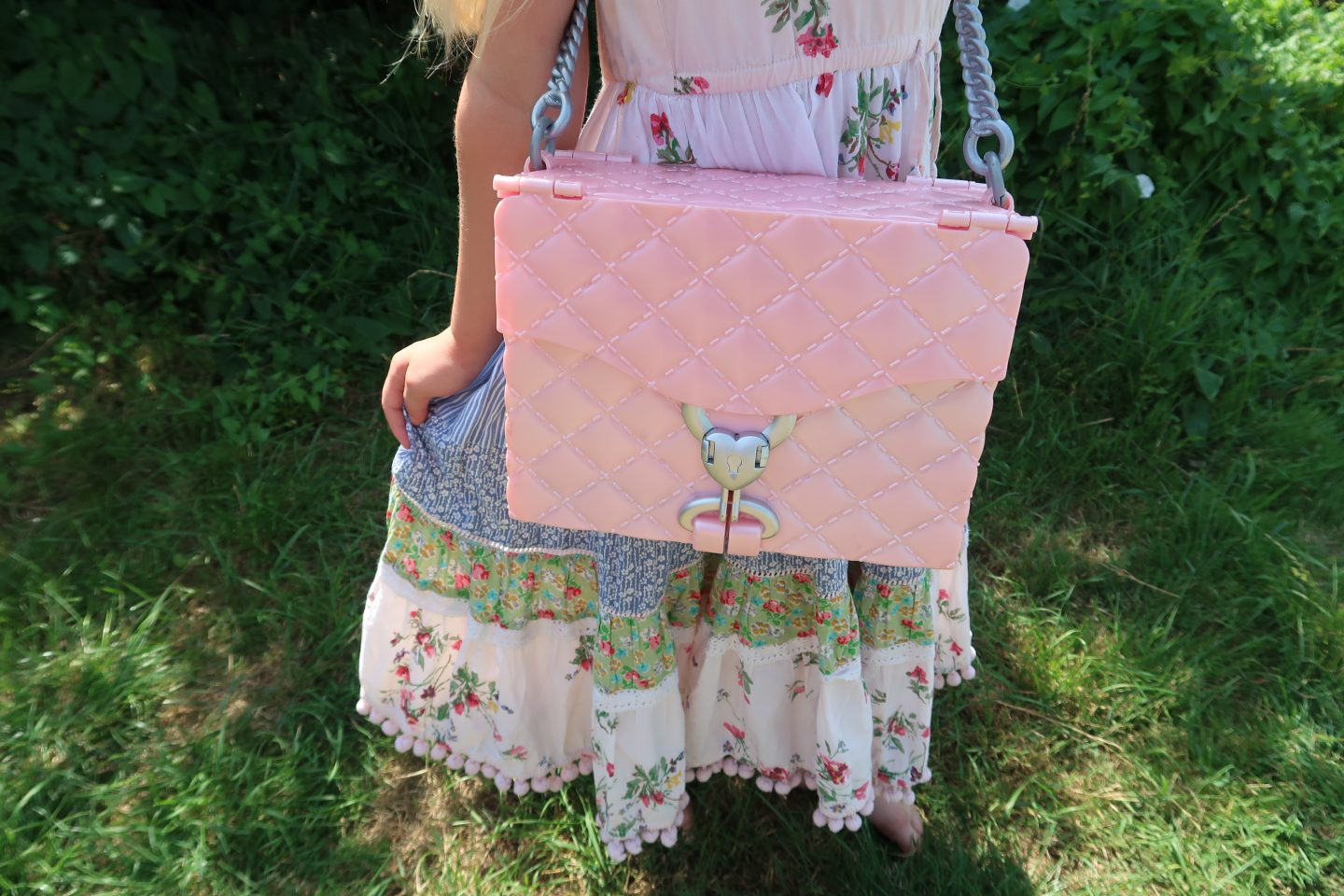 When you open the spy bag it folds out and looks like a cupboard with lots of storage draws at the bottom and the gadgets all have their own slot.

Inside the bag is

I don’t think Lydia believed me when I told her it was top secret “make-up “until she took the gadgets out to inspect them closely. The first thing she chose to do was  the fingerprint kit. To start with ,we tried it out on my phone screen. She first found the fingerprint with the magnifying glass, she then took her dusting powder out to shake a little bit on to the phone screen and then used the perfume air blower to blow excess powder away to reveal the fingerprint. Lastly we  stuck clear tape over the print to lift it off and stick on the fingerprint card. 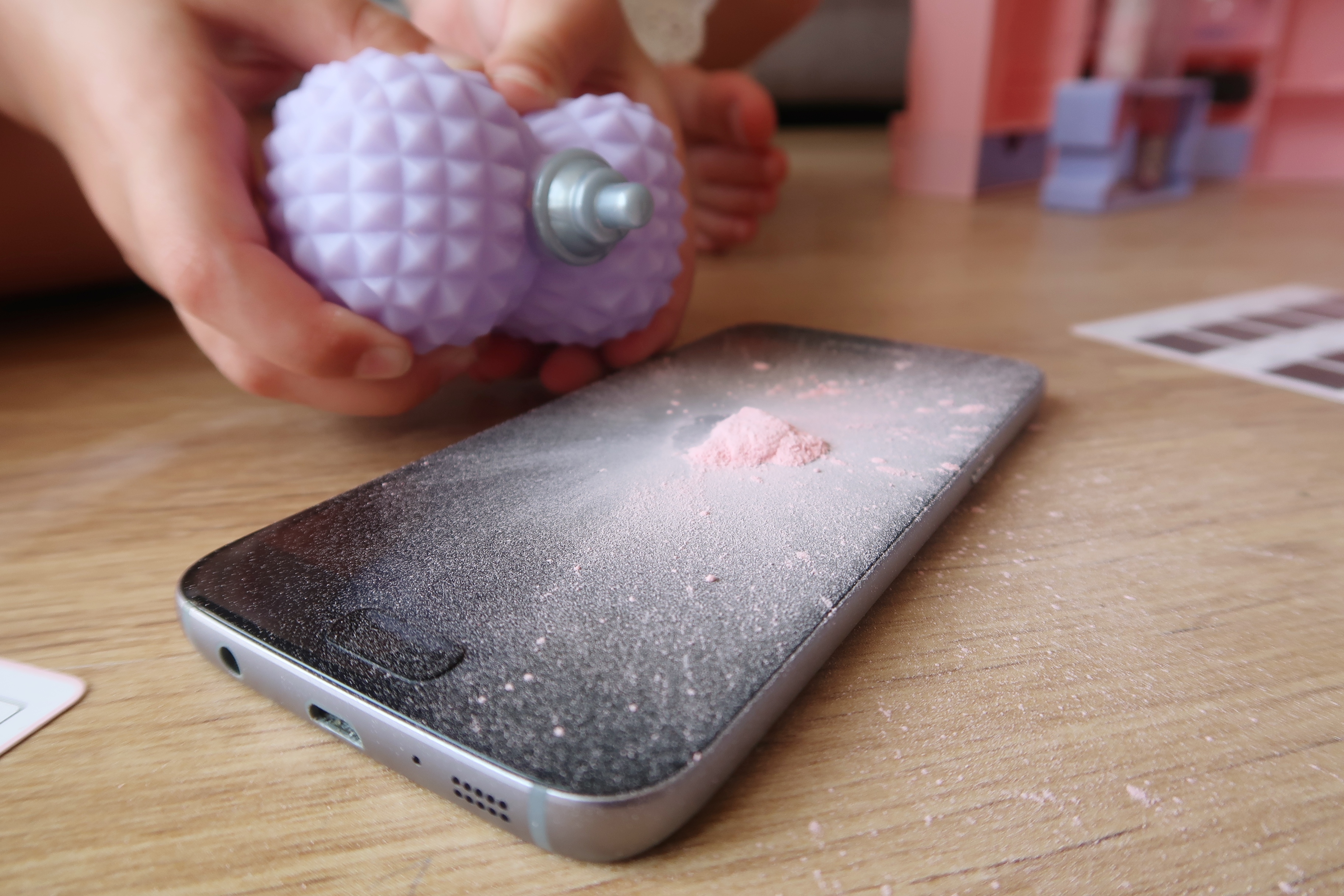 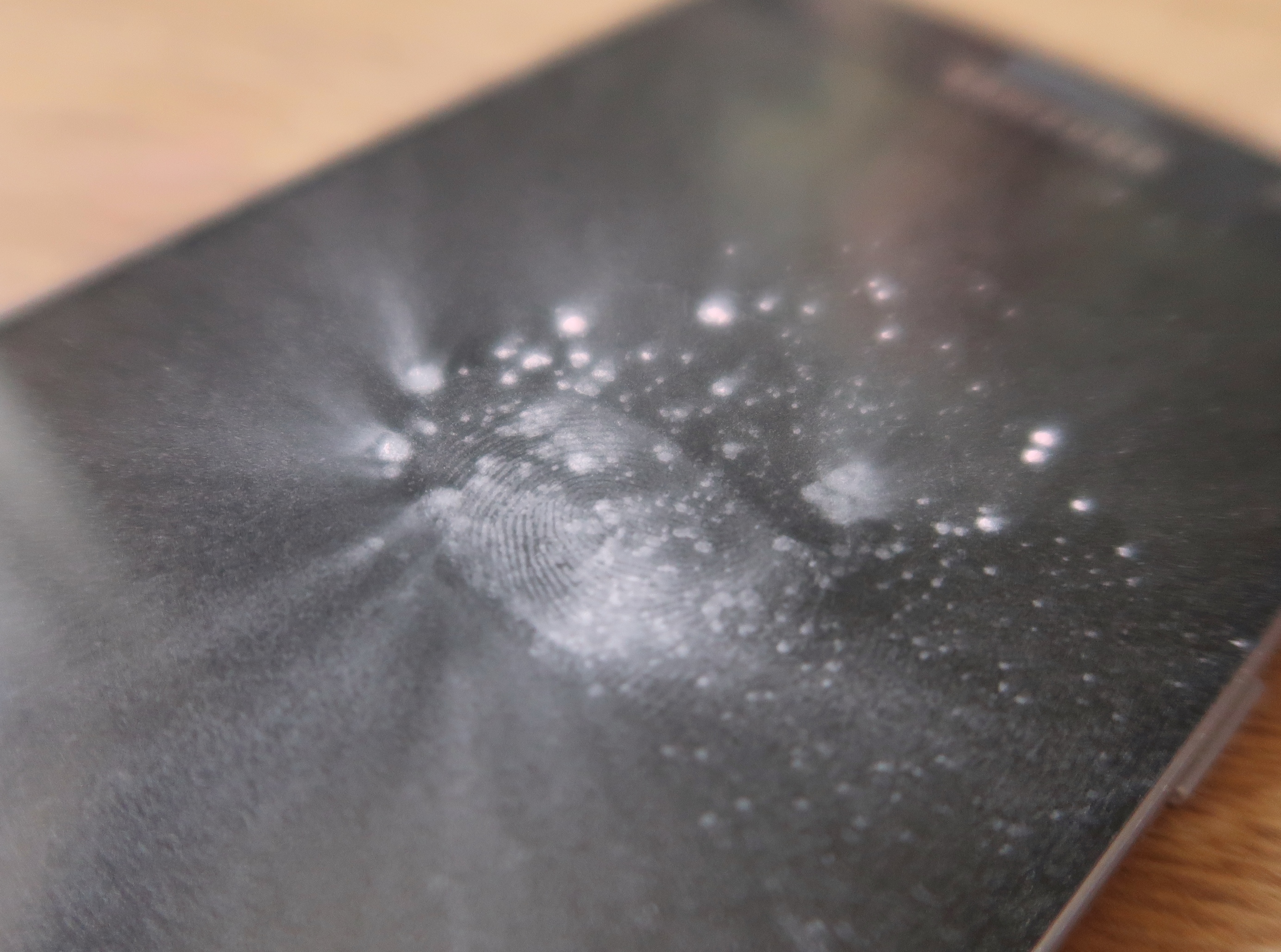 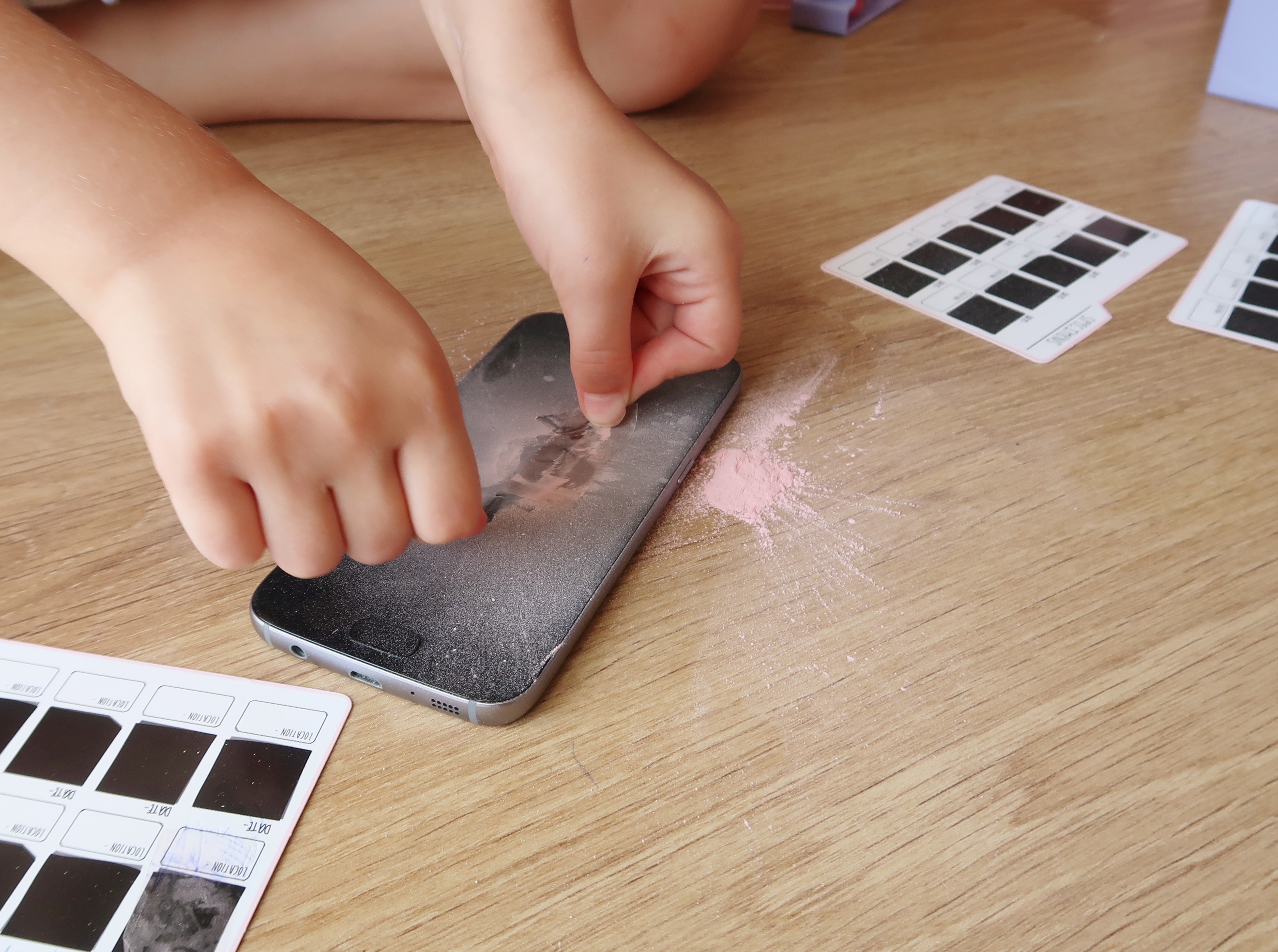 Next she wanted to make Adrienne Attoms distraction bomb, which was really easy to do. We used a test tube, but you can also use a flask. Inside the bag there is a spy book with 3 little recipes, the ingredients of which you would have in the cupboard, eg; vinegar, food colouring, baking soda, glitter and an effervescent tablet.  She was so excited to see it slowly fizzing upwards towards the top and the look of pure joy and amazement on her face was incredible. 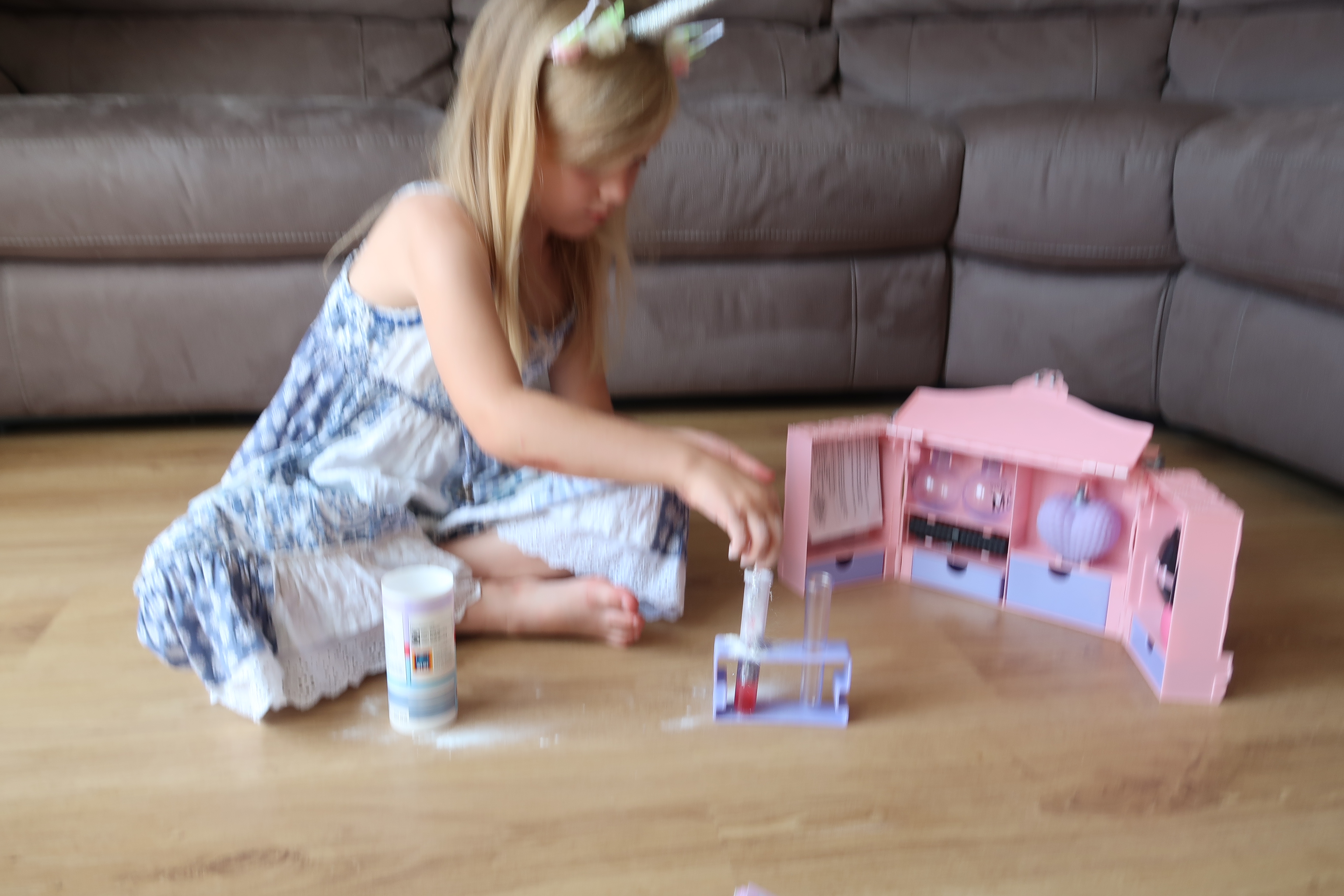 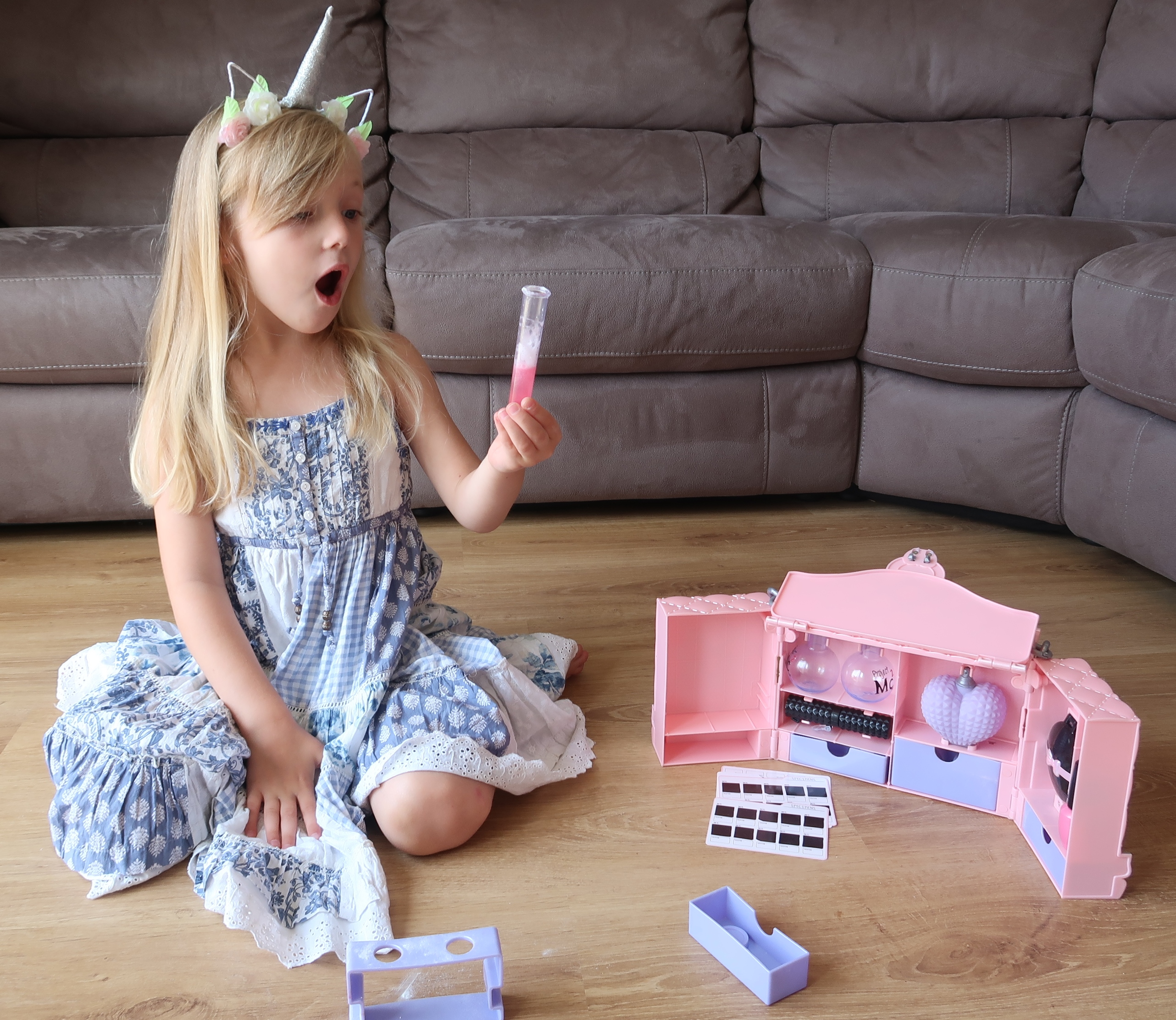 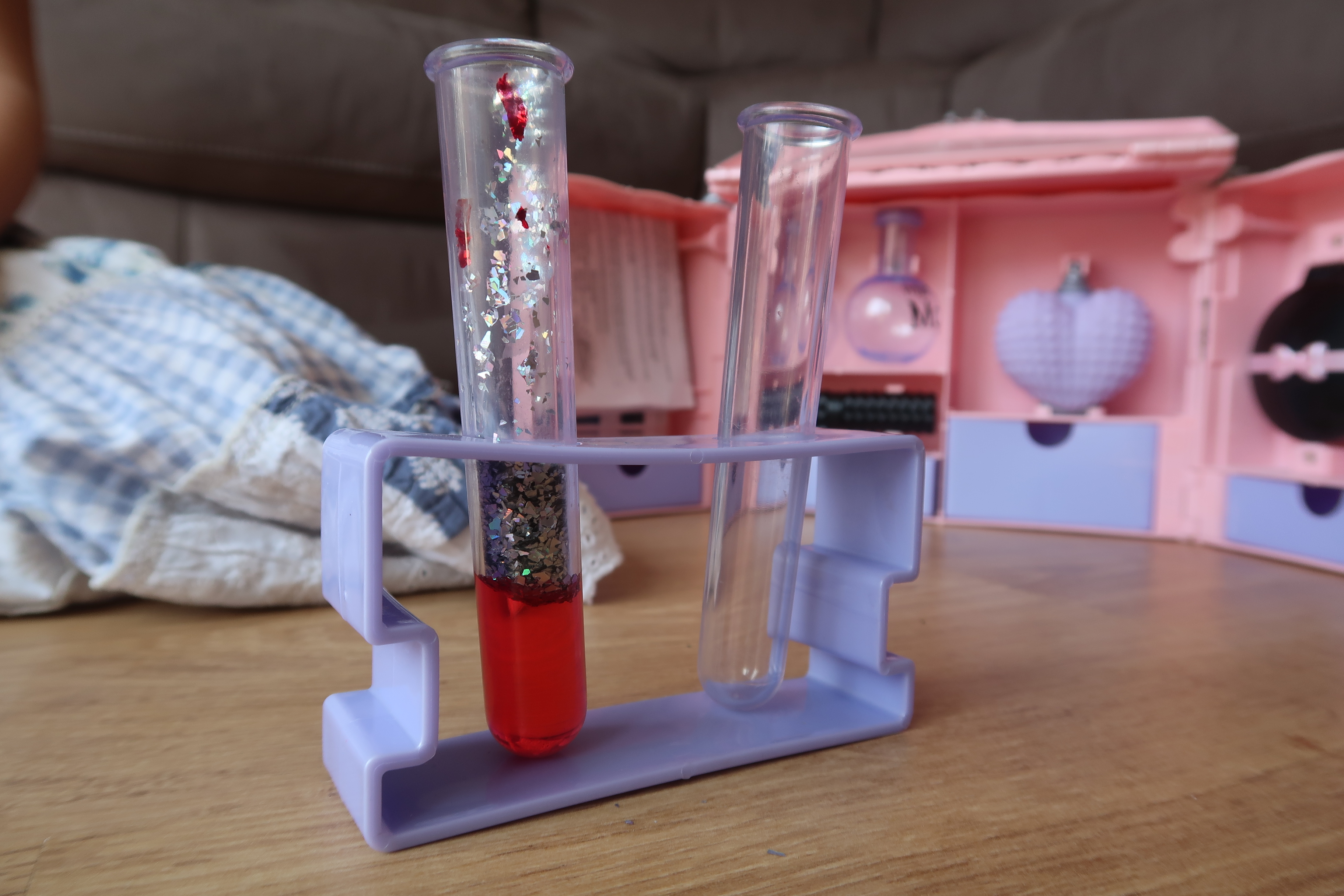 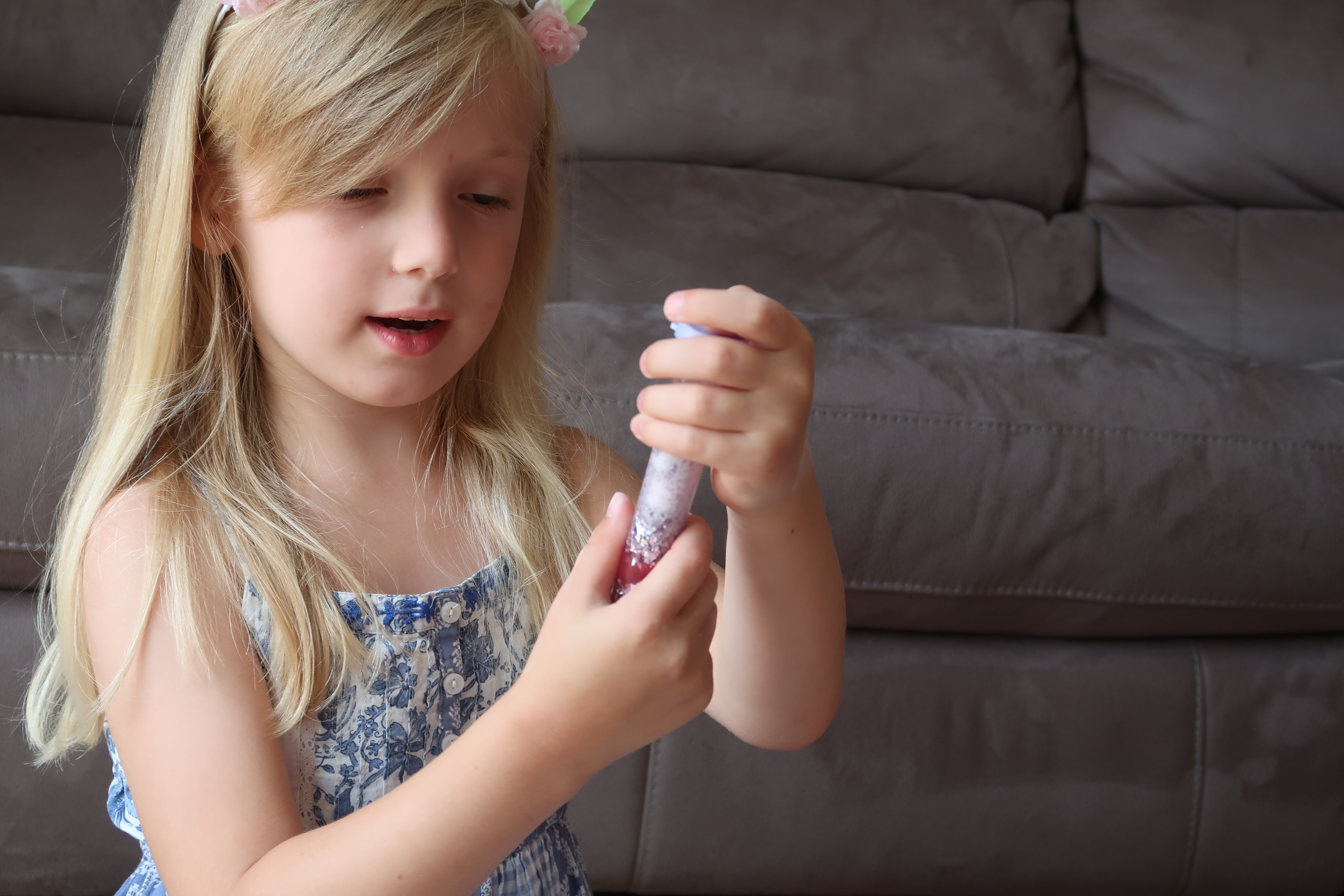 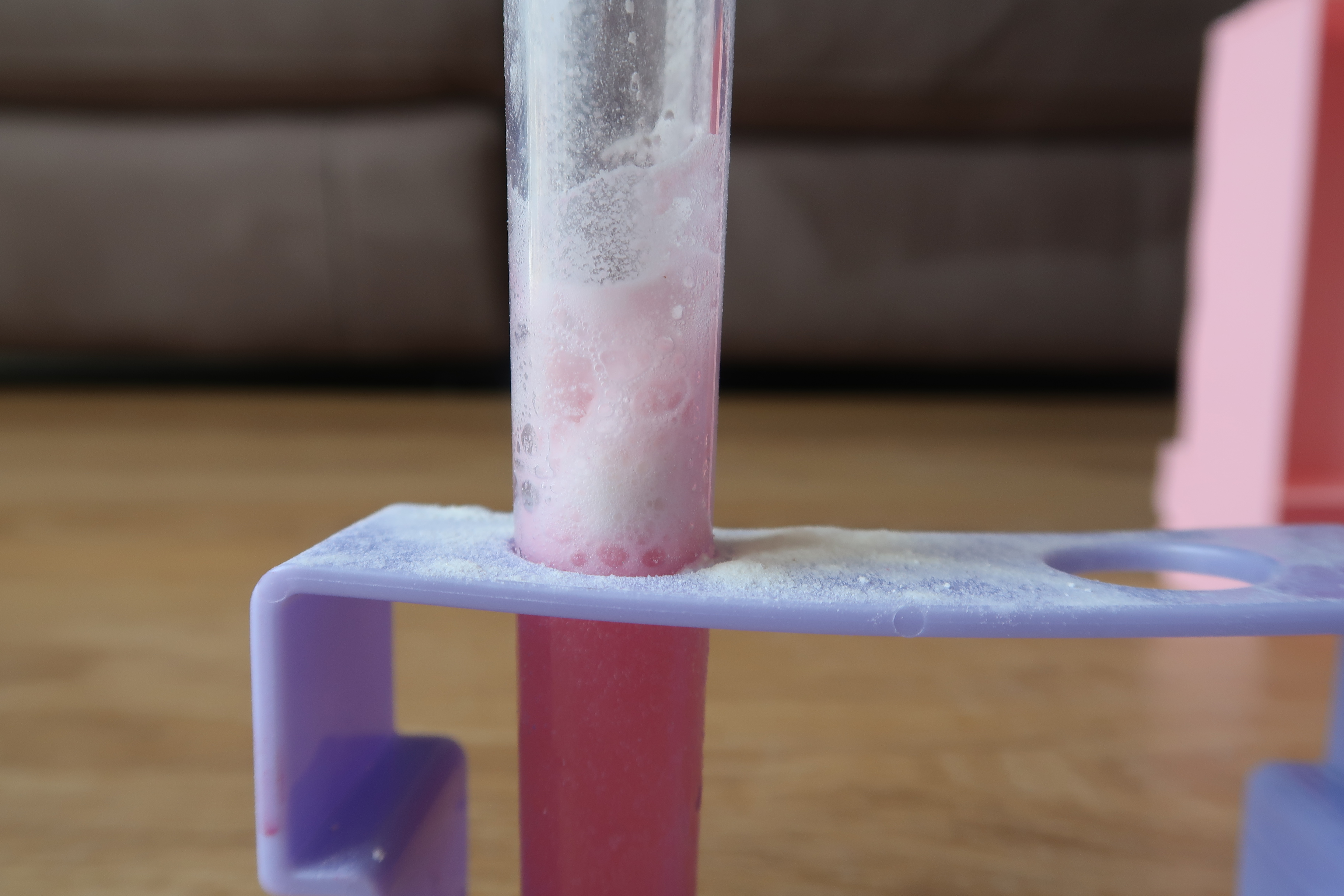 Next we had a play with the lipstick which is also a secret message launcher. Lydia likes to shoot pictures in the messages to her sister Emily, but as Emily cannot read yet she brings the secrets notes to me. Its a soft shoot, so it would not hurt anyone if accidentally shot at someone. 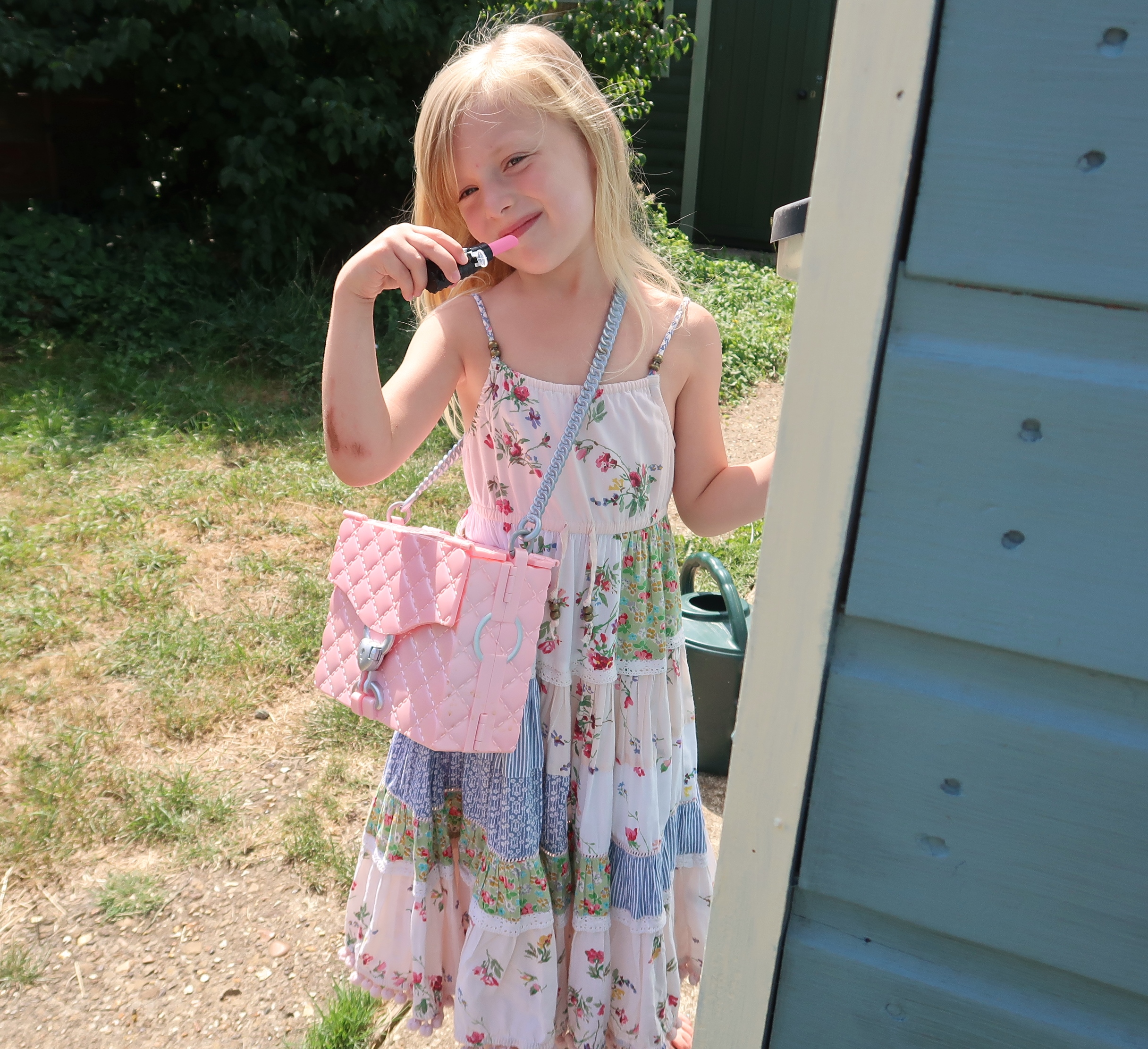 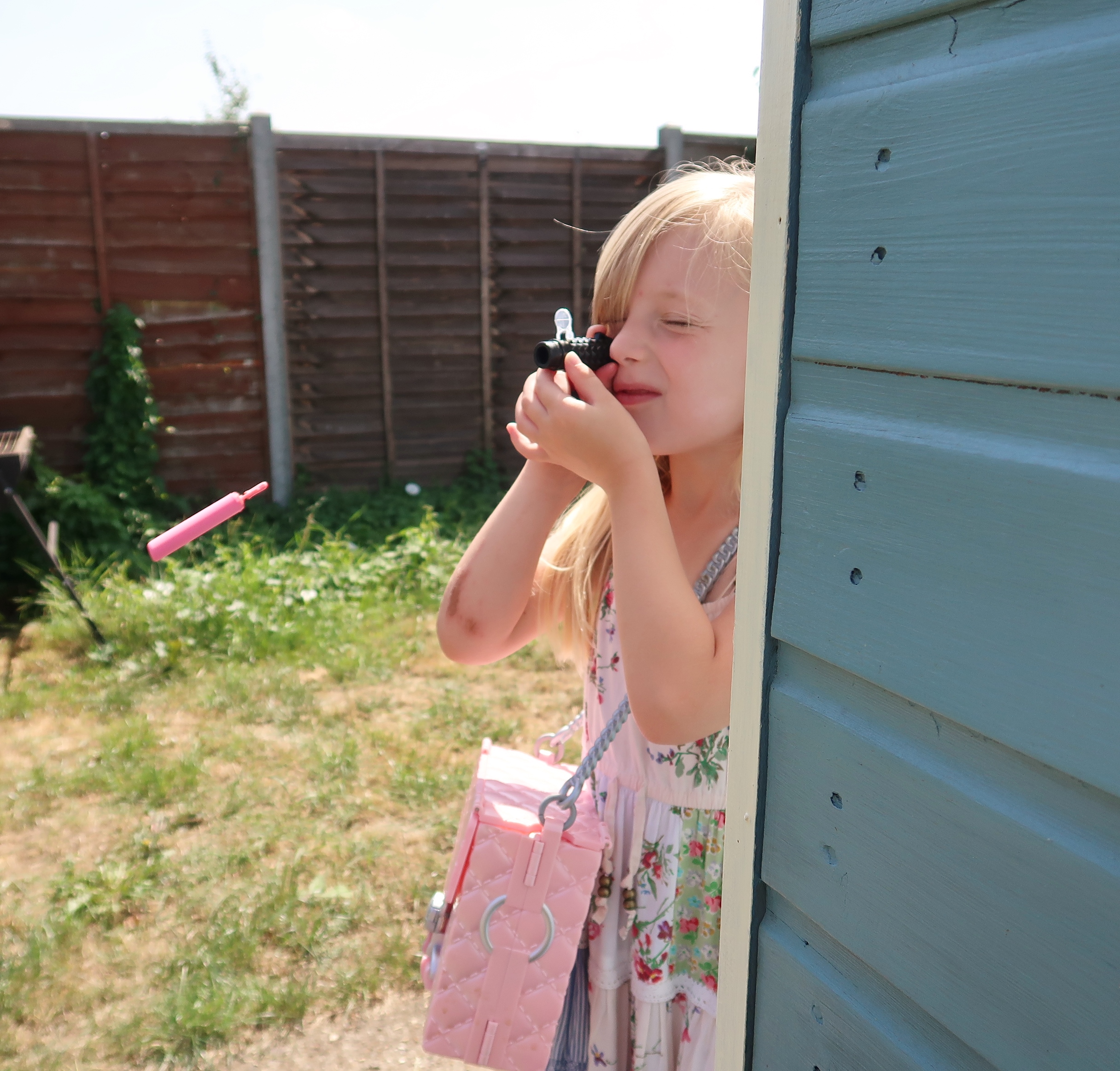 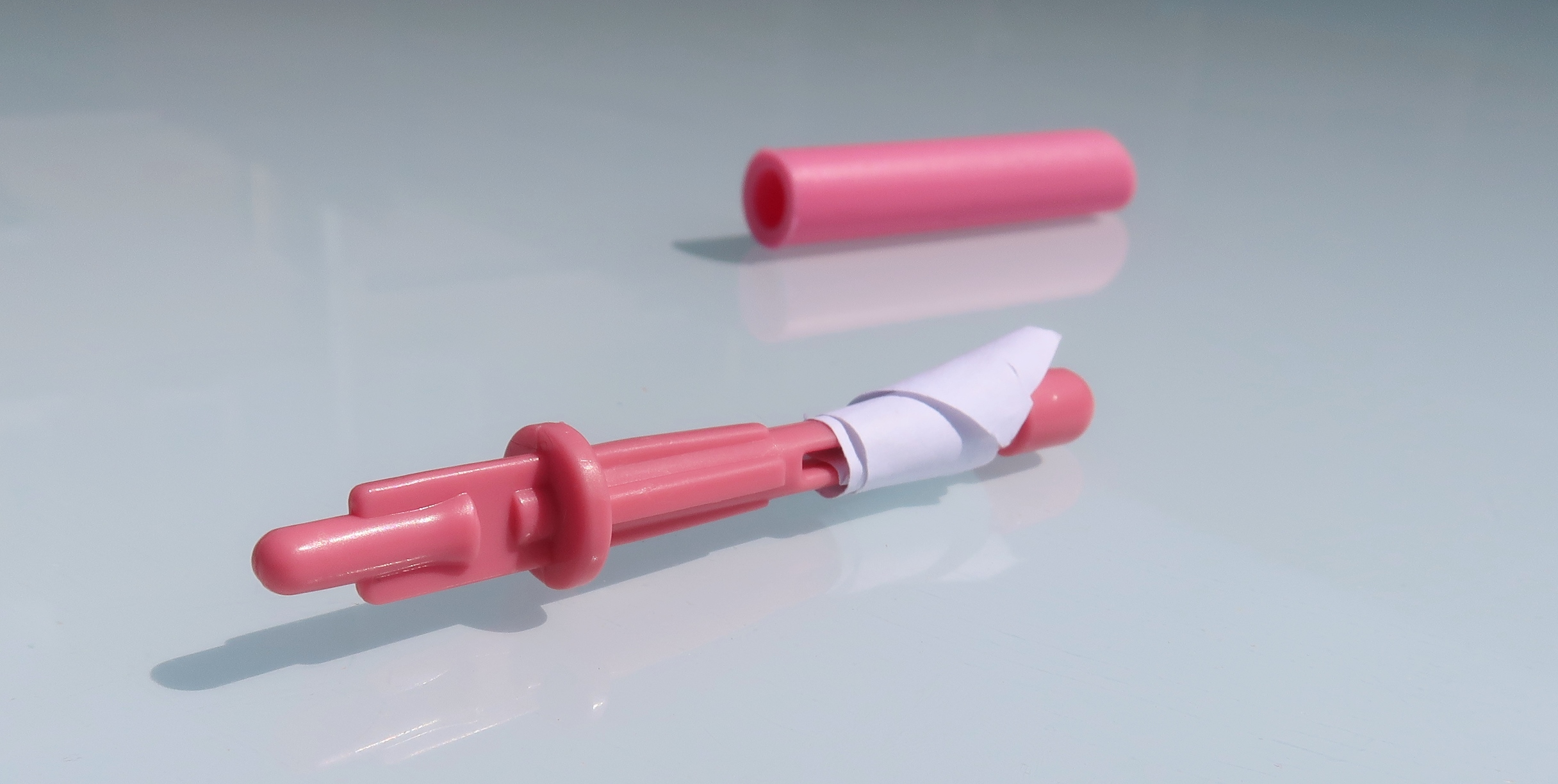 There is also a flash light which is disguised as a bottle of nail varnish so she can spy in darker places. 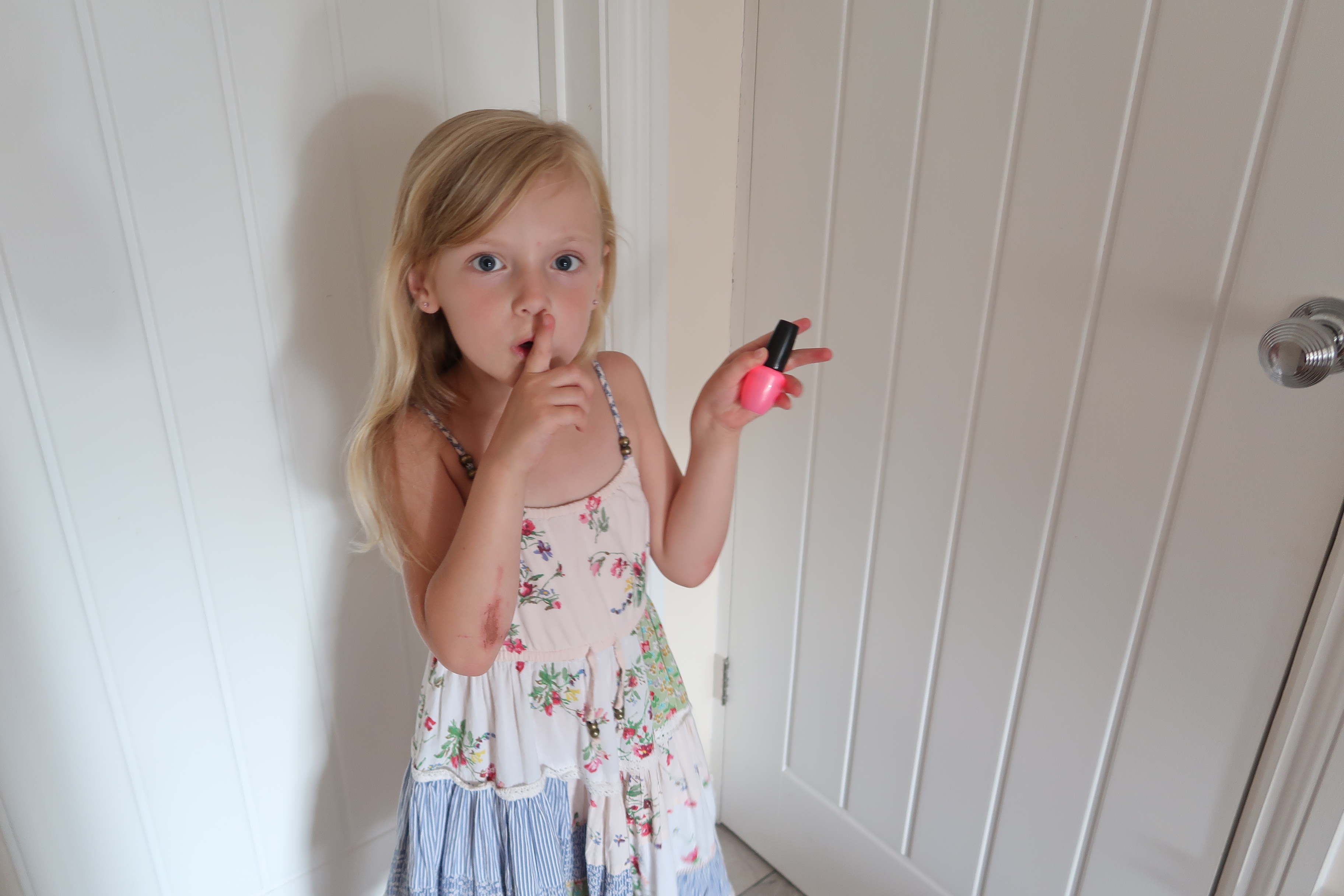 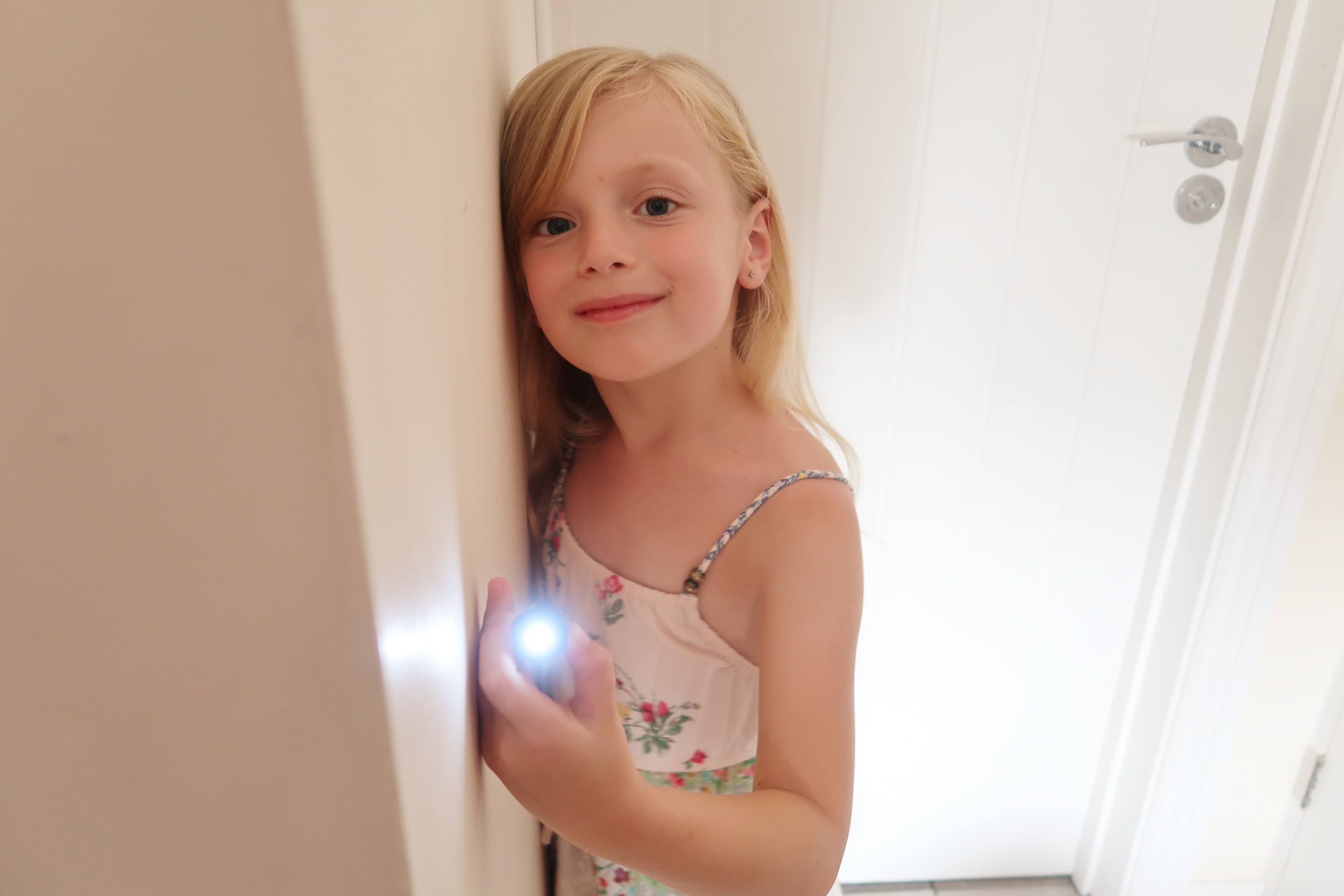 The spy bag, which retails for £39.99 from all good toy stores, it is aimed at 6years+  It also encourages S.T.E.A.M. ( Science, Tech, Engineering, Art, Maths) which means Lydia is learning whilst she is playing.